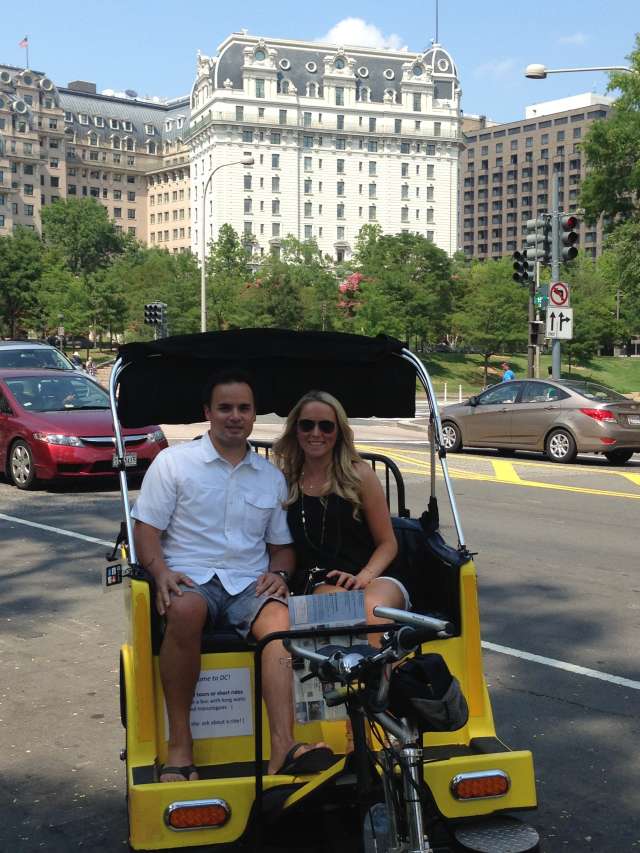 The Willard Hotel is one of the fine old hotels in Washington DC. Close to the White House on Pennsylvania Avenue, every president since Franklin Pierce has stayed there on the night before his inauguration. The Willard was originally opened in 1853. The building we now see was built in 1901. Downtown DC fell on hard times during the 1950’s until the 1980’s. The Willard actually was derelict from 1968 through 1986, when the Intercontinental Hotel chain renovated and reopened it. The term “lobbyist” refers to the lobby of the Willard Hotel. Ulysses S. Grant made a habit of going to the bar at the Willard after a hard day’s work at the White House. When it became known that he was a frequent visitor, people used to wait for him in the lobby to try to sell him on a government contract or a government job. He said, “These damn lobbyists will never leave me alone.”

Posted in Things to Do in DC